(CNN) — States that have legalized marijuana for managing chronic pain have significantly fewer deaths from prescription painkiller overdoses each year, according to a new study published Monday in JAMA Internal Medicine.

“We found there was about a 25% lower rate of prescription painkiller overdose deaths on average after implementation of a medical marijuana law,” lead study author Dr. Marcus Bachhuber said. 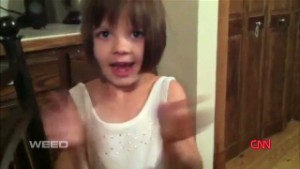 In 2010 alone, he said, states with medical marijuana laws had approximately 1,700 fewer overdose deaths than would have been expected based on the numbers before such laws were passed. Read More…

First of two shows on Marijuana in Colorado. Pete's guest is Erik Santus from Lotus Cannabis

With the purchase of a 500mg cartridge. Limited to 1 free pen. Additional pens $15.